The Enemy by Sarah Adams ₹249.00
Back to products
Next product

The issue is with Rosie Graham. A many. She later left her well-paying position to concentrate on her covert jotting career. She has an awful pen block right now because she hasn’t notified her family. also, she’s crushed under the falling ceiling of her New York flat. She’s fortunate to have Lina’s spare key while she’s out of the city. Rosie, for lack of a better term, has been following Lucas on Instagram for the once many months, but she’s ignorant that Lina has formerly rented Lucas her apartment. Lucas appears determined to save her as a Spanish idol in shining armor. The only difference is that this one wanders around in a kerchief, smiles distractingly, and has a charming accentuation. And he culinarians, too.

To help Rosie find some nicely priced temporary lodging, Lucas offers to let her stay with him. also he suggests an absurd trial to revive her creative alleviation and make her deadline He will go on a series of test dates with her to spark her erotogenic alleviation. Rosie is innocent of losing. Although she has complete control over her silly online crush, Lucas’s time in New York is limited, and six weeks might not be enough for either her or her deadline.

Rosie Graham, Lina Martin’s best friend, and Lucas Martin her cousin are the subjects of The American Roommate Experiment. Since Lina and Aaron are on their honeymoon, Rosie decides to stay in Lina’s apartment when her ceiling collapses. Rosie is unaware that Lina has already given her apartment to her handsome cousin Lucas, who is visiting America and who Rosie has a crush on online. Lucas convinces Rosie that they may temporarily live together even though Lina’s studio apartment only has one bed. Soon after, Rosie, who recently left her job to follow her ambition of writing romance novels, devises a plan to go on a series of experimental dates to overcome her terrible case of writer’s block and fulfill her looming deadline.

Lucas offers to be Rosie’s “fake” date after learning about Rosie’s scheme, even though he is only temporarily in the country.

In the modern rom-com The American Roommate Experiment, the friends-to-lovers, compelled proximity, one bed, and false dating cliches are all present. It addresses issues like imposter syndrome, mental health, and self-worth, family and companionship, change in work and lifestyle, love and heartbreak, as well as other themes and topics.

Rosie Graham: Rosie is cheerful, full of positive vibes, and is a secret romance book author. Not only Rosie loves to immerse themself in the world of books, but she is taking big steps by her publishing one book and quitting to follow her dream to become an author. Also, Rosie is very thoughtful and considerate therefore not many people happen to know about her quitting her job and following her dream, except her best friend Lina and her husband Aaron.

Lucas Martin: Lucas is hot, charming, funny, and happens to be Lina’s cousin and unknown internet crush. If it’s a coincidence that both of them suddenly have lived together because Rosie’s apartment has some damage and Lucas is visiting New York. He can also cook.

The Spanish Love Deception and its sequel, The American Roommate Experiment, were both bestsellers in the New York Times and USA Today, respectively. She writes in Spanish, admits to being a hopeless romantic, and is a proud book hoarder, much to Mr. B’s dismay. She has been consuming HEAs for years and chatting (well, ranting) incessantly about them, so she has finally decided to make some of her own. She hopes that reading these tales will cause your heart to skip a beat or two, your palms to start to perspire, and your cheeks to flush that rosy pink that draws attention to the page you are reading.

We recommend you read this book if you like contemporary romance. This book has a happily ever after, swoon and spice. If you love a cinnamon roll hero this book is for you. 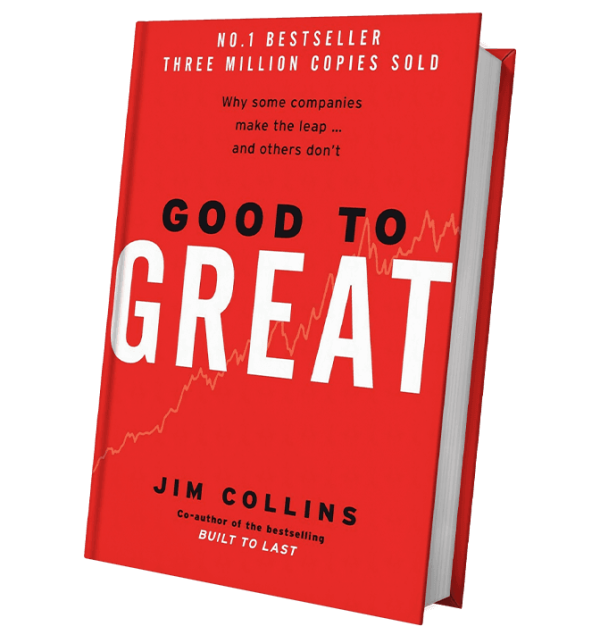 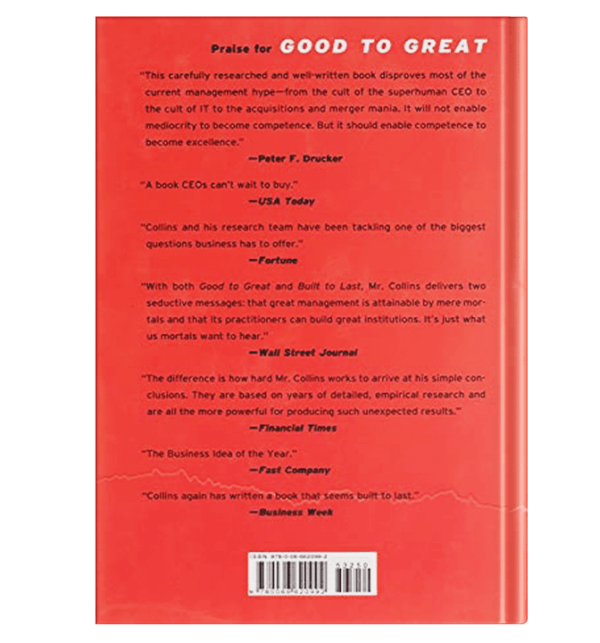 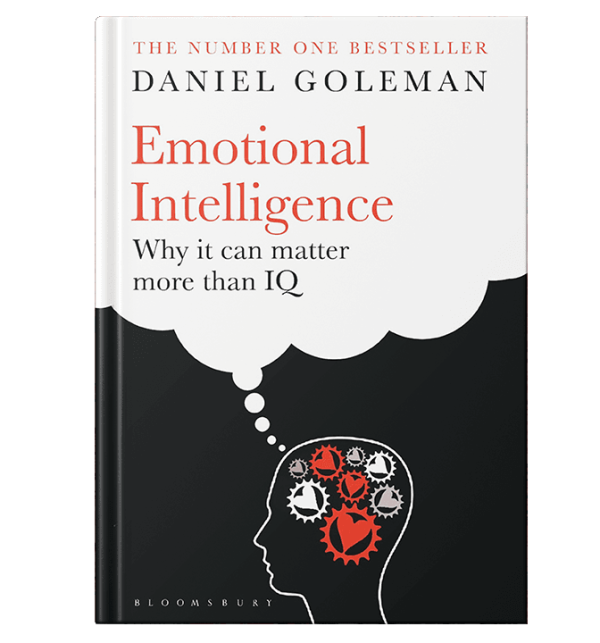 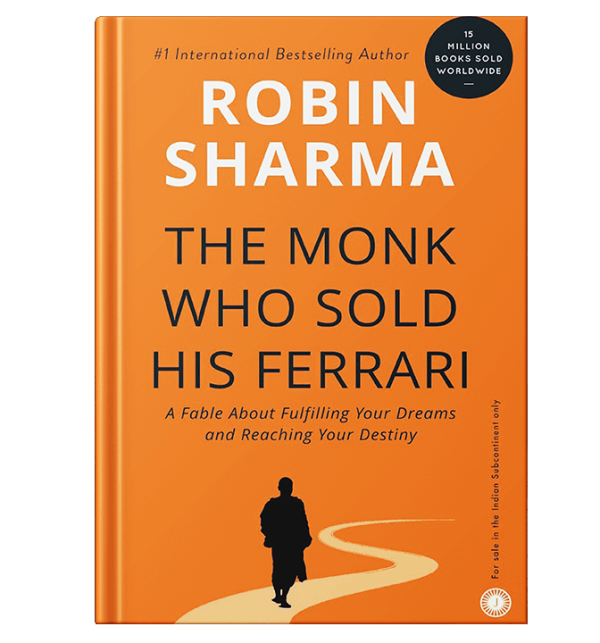 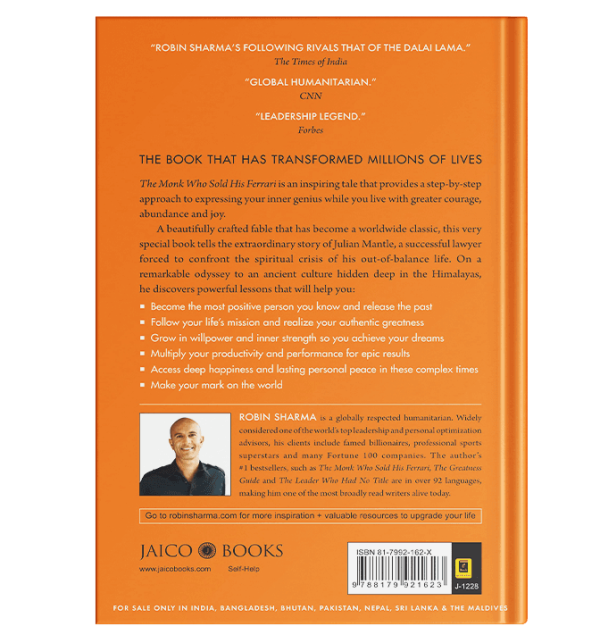 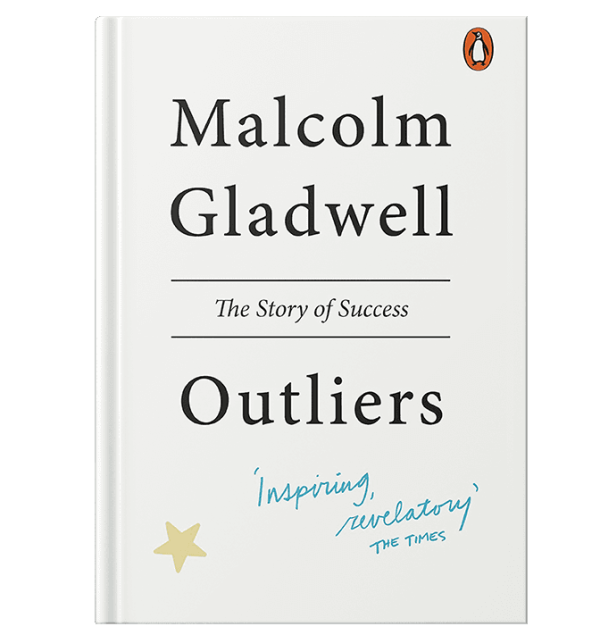 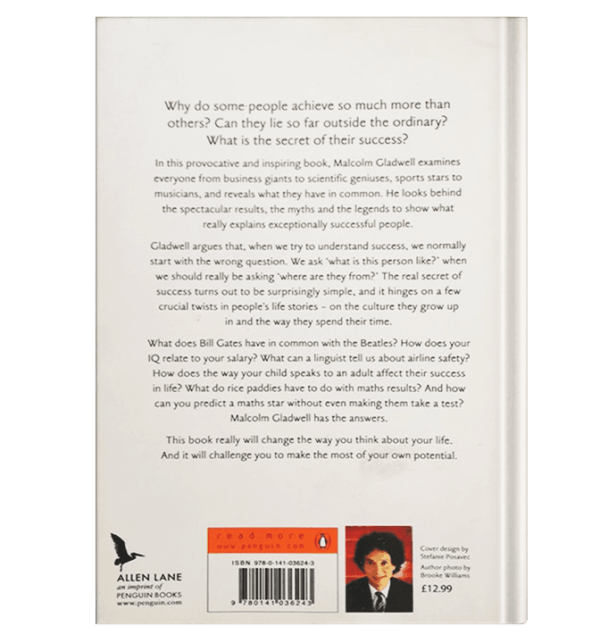 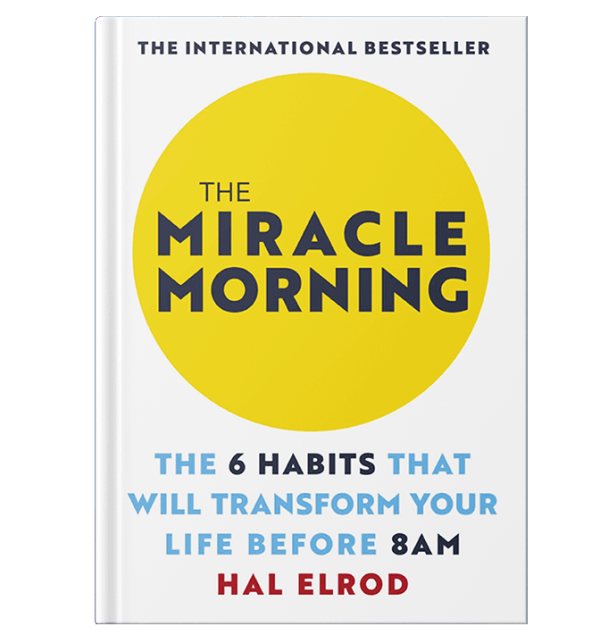 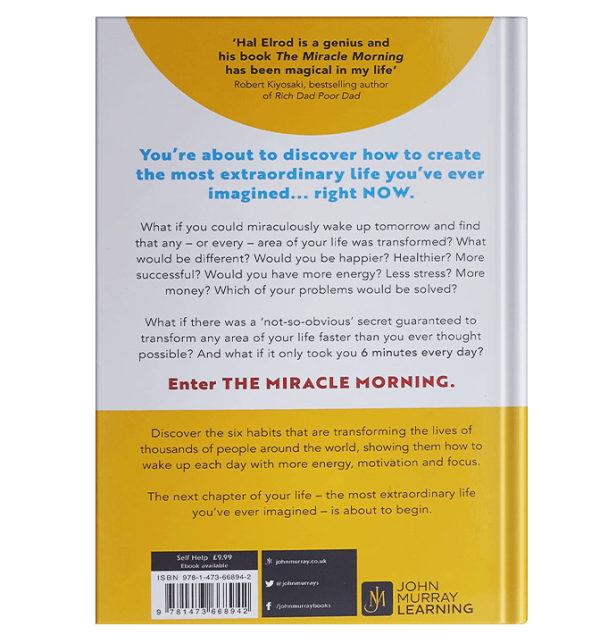 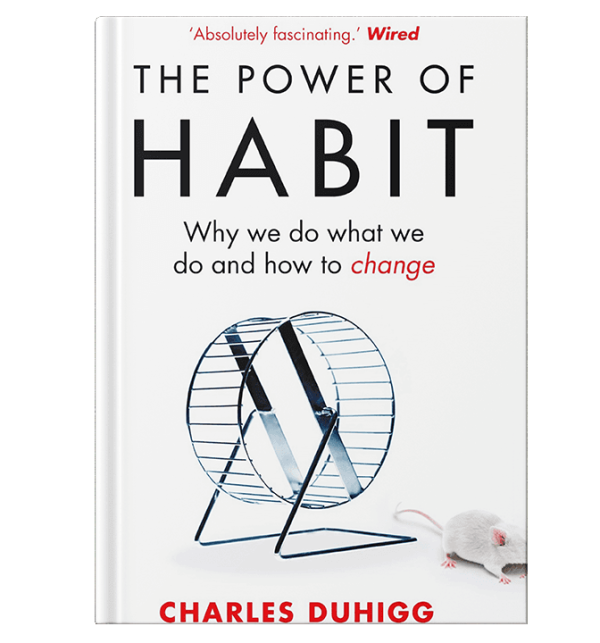 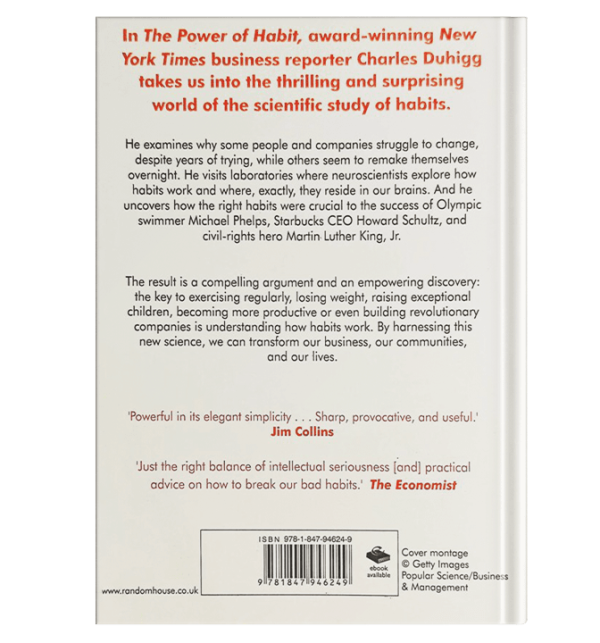 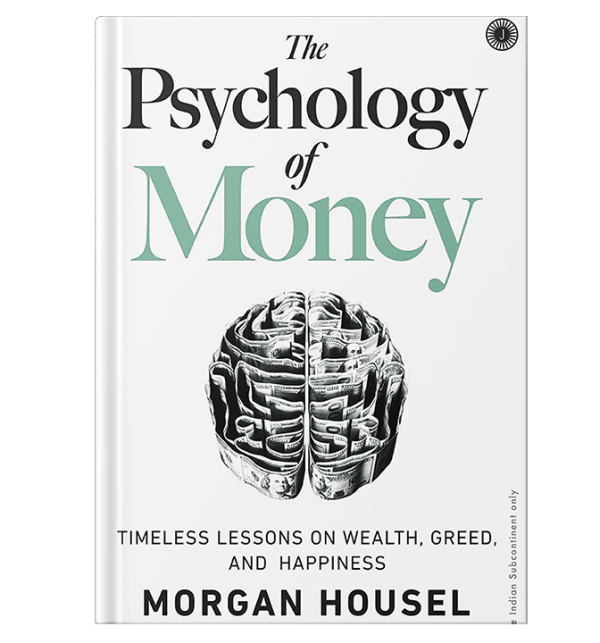 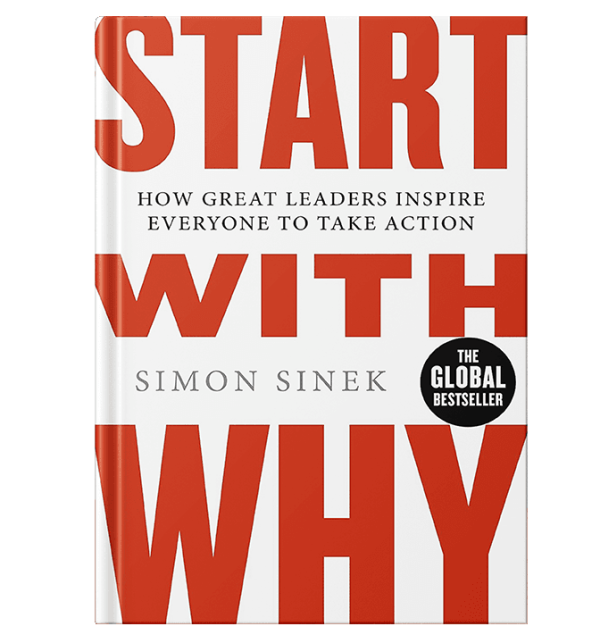 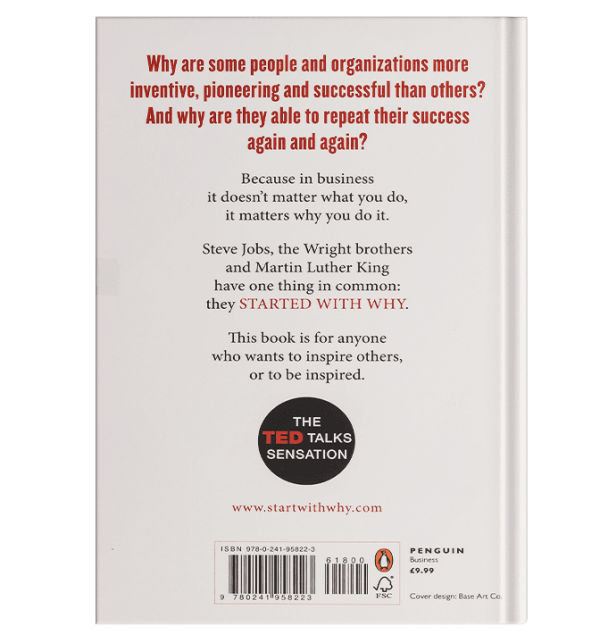 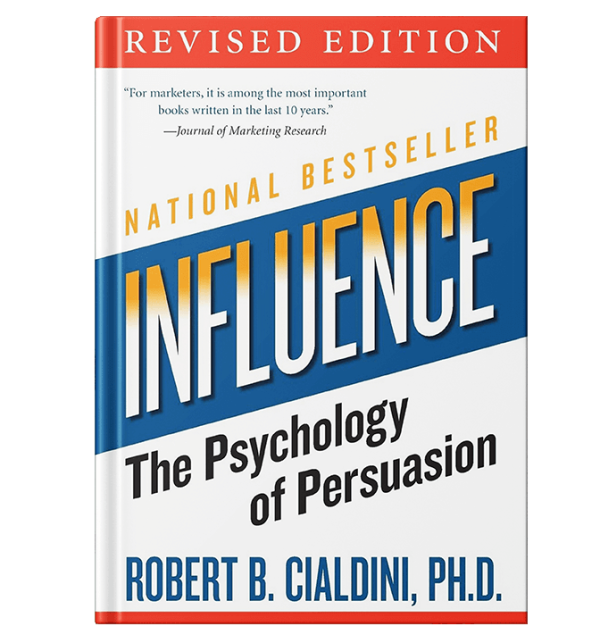 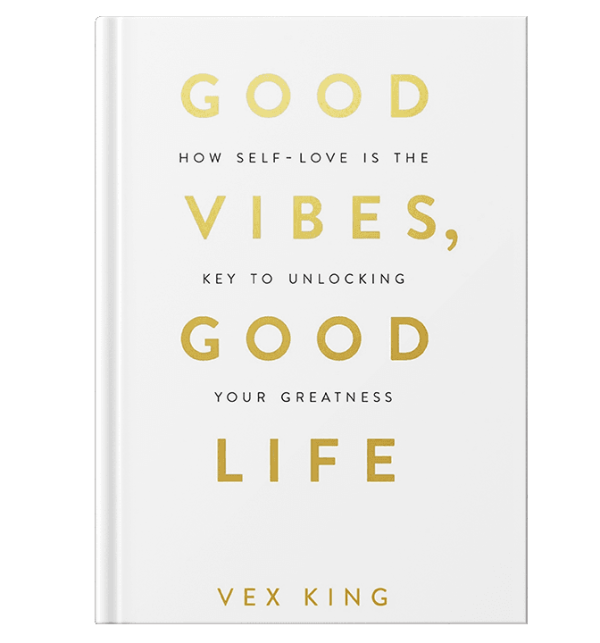 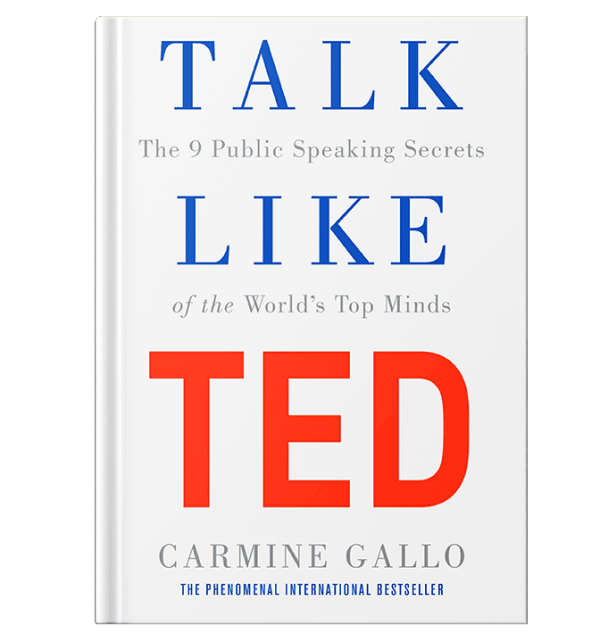 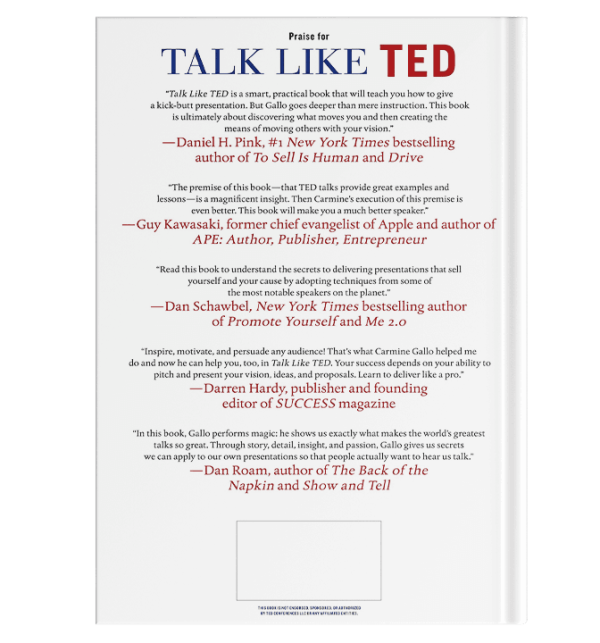 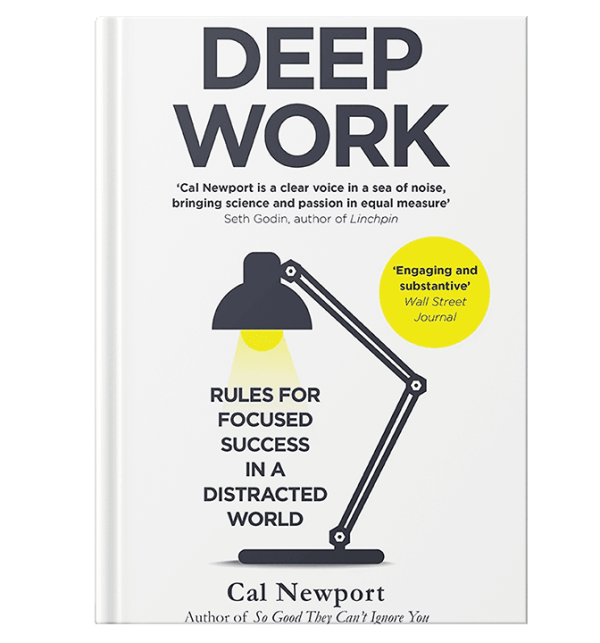 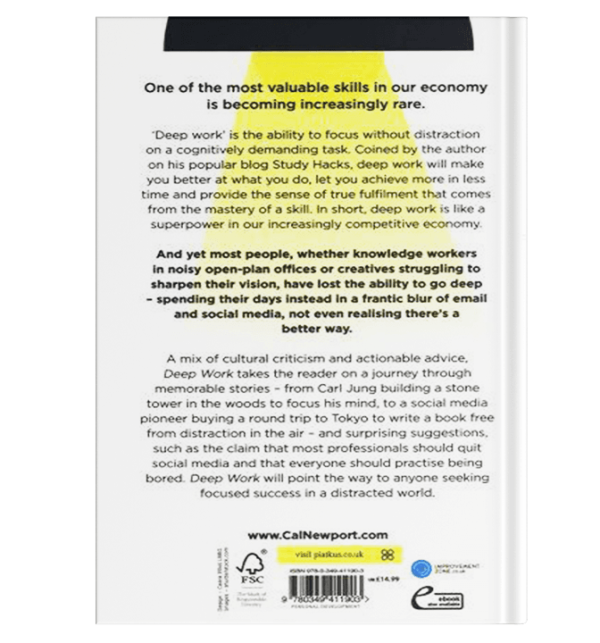 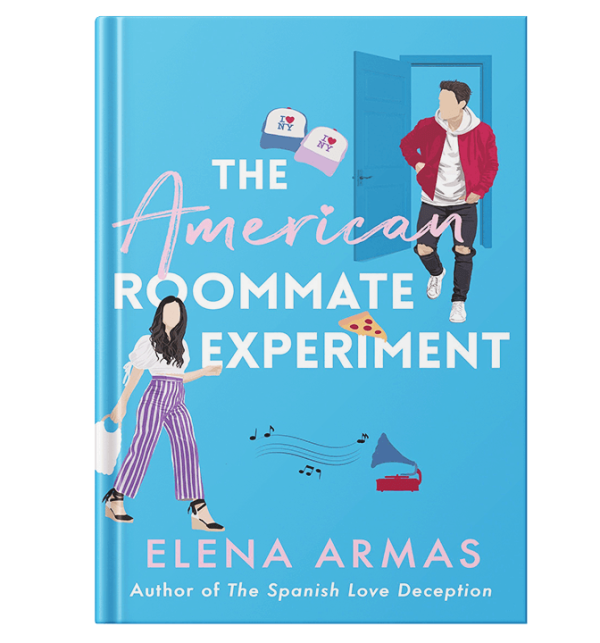